Kurt D. Volker, the State Department’s special envoy for Ukraine who was caught in the middle of the pressure campaign by U.S President Donald Trump to find damaging information about Democrats resigned abruptly on Friday. Mr. Volker who told Secretary of State Mike Pompeo he was resigning did not offer any public explanation. However, close sources said it was impossible for him to be effective in his assignment given the recent developments.

The State Department’s departure is the first resignation since revelations about Mr. Trump’s efforts to pressure Ukraine’s President to investigate former Vice President Joseph R. Biden and other Democrats.  This new development has triggered a full-blown House impeachment with the House leaders also planning to interview Mr. Volker. The former ambassador to NATO was among the government officials who found themselves in a difficult position because of searching for dirt on Democrats.

In the whistle blower complaint filed by an unidentified intelligence official, Mr. Volker was identified as one of the officials who was trying to “contain the damage” by offering advice to the Ukrainians on how to navigate Mr. Giuliani’s campaign. Mr. Volker facilitated an entrée of Mr. Giuliani as the newly elected government in Ukraine acted not on behalf of U.S President Donald Trump or Mr. Pompeo but at the request of the Ukrainians who were worried Mr. Giuliani was making rounds in search of information about Mr. Biden and other Democrats. 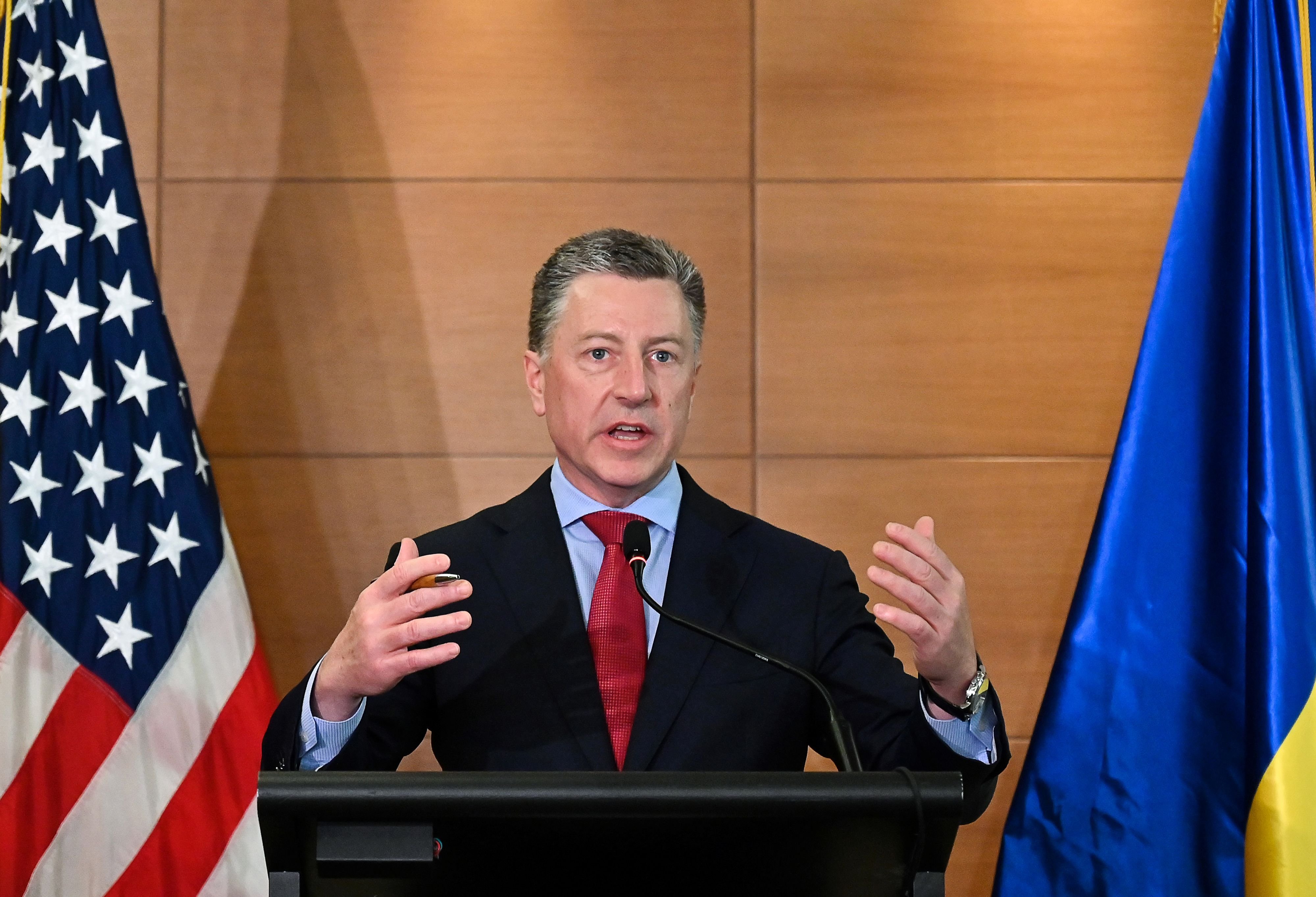 Mr. Volker then made contact with Mr. Giuliani asking if he would want to speak with Mr. Yermak who agreed. Mr. Giuliani has however seized down on Mr. Volker’s call asserting that he was acting at the behest of the State Department. “He should step forward and explain what he did,” Mr. Giuliani said in a show. “The whistle blower falsely alleges that I was operating on my own. Well, I wasn’t operating on my own!” Mr. Giuliani, the ambassador to the European Union added, “They basically knew everything I was doing. So, it was being done with the authorization and at the request – and then I have a final one in which they- there is a big thank you about my honest and straightforward discussion led to solving the problem in the relationship.”

Days after Mr. Giuliani had breakfast with Mr. Volker and the follow up call with Mr. Yermak, President Donald Trump spoke on the telephone with Mr. Zelensky. This is after the Ukrainian President described his need for more American assistance against Russia. Mr. Trump asked him “to do us a favor” though and look into Democrats.

The Trump administration is now left with a few senior officials following the recent resignations.  In the last few months, the administration has lost John R. Bolton, the National Security Adviser, Dan Coats, the Director of National Intelligence and Fiona Hill, the top Europe official on the National Security Council Staff.  All these officials sympathized with Ukraine in its struggle with Russia.