US Secretary of State Mike Pompeo is set to hold talks in Saudi Arabia over a response to a weekend assault on two major oil facilities in the kingdom. This comes a few days after Iran denied having any role to play in the attacks that hobbled the world’s top oil exporter. The assault on Abqaiq, the world’s largest oil processing facility and the Khurais oil field put off five percent of the world’s oil supply. In addition, it cut an output of 5.7 million barrels per day. However, Saudi Arabia’s Energy minister said normal oil production would resume in a couple of weeks rather than months.

Even though Houthi, a rebel group in Yemen, claimed responsibility for the attacks saying it launched 10 drone strikes on the oil plant, a senior US official said one installation was hit “at least 17 times. Twice “precision-guided munitions hit the other oil plant. The official also said neither type of drone nor the cruise missiles could reach the facilities from Yemen. Evidence linking Iran with the cruise missiles is set to be presented at the United Nations General Assembly (UNGA) next week by the United States. 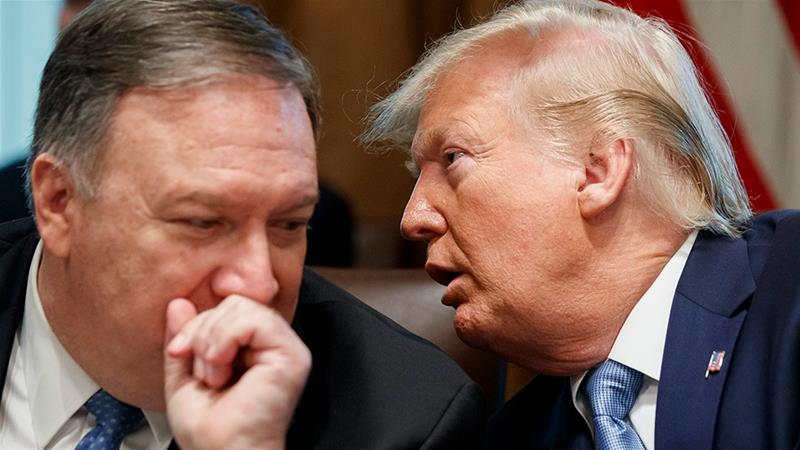 Just after the attack, Pompeo was quick to blame Tehran by accusing them of “an unprecedented attack on the world’s energy supply.” In a tweet, United States President Donald Trump hinted at possible military action by saying Washington was “locked and loaded”- without mentioning Iran by name. Trump appears to have no timetable for action after sending Pompeo to Saudi Arabia to consult with de facto ruler Crown Prince Mohammed bin Salman. Pompeo is also expected to look into the results after France had sent experts at Riyadh’s request to investigate the people behind the attacks and how they were able to do it.  Trump’s position seems to be quite different from the one taken in 2017 after waiting for only two days before launching air raids against Syrian President Bashar al-Assad’s forces. This was in retaliation for a chemical weapons attack.

So far, Riyadh has not directly linked Tehran with the attacks but the defense ministry said they would hold a press conference on Wednesday. The news conference is meant to “present material evidence and Iranian weapons proving the involvement of Iranian’s regime. Meanwhile, Iran has sent a diplomatic note to the United States denying any involvement in the attacks and warning it would respond to any action taken against it.

On Wednesday, Iranian President Hassan Rouhani addressing a cabinet meeting said the Houthi’s attacks on oil facilities was meant to be  a “warning” for Riyadh to put an end to its long-running war in Yemen. “We don’t want conflict in the region… who started the conflict? Not the Yemenis. It was Saudi Arabia, the Emirates, America, certain European countries and the Zionist regime which started a war in this region,” said Rouhani in a video broadcast on state media.